Back
Where do dating apps come from? 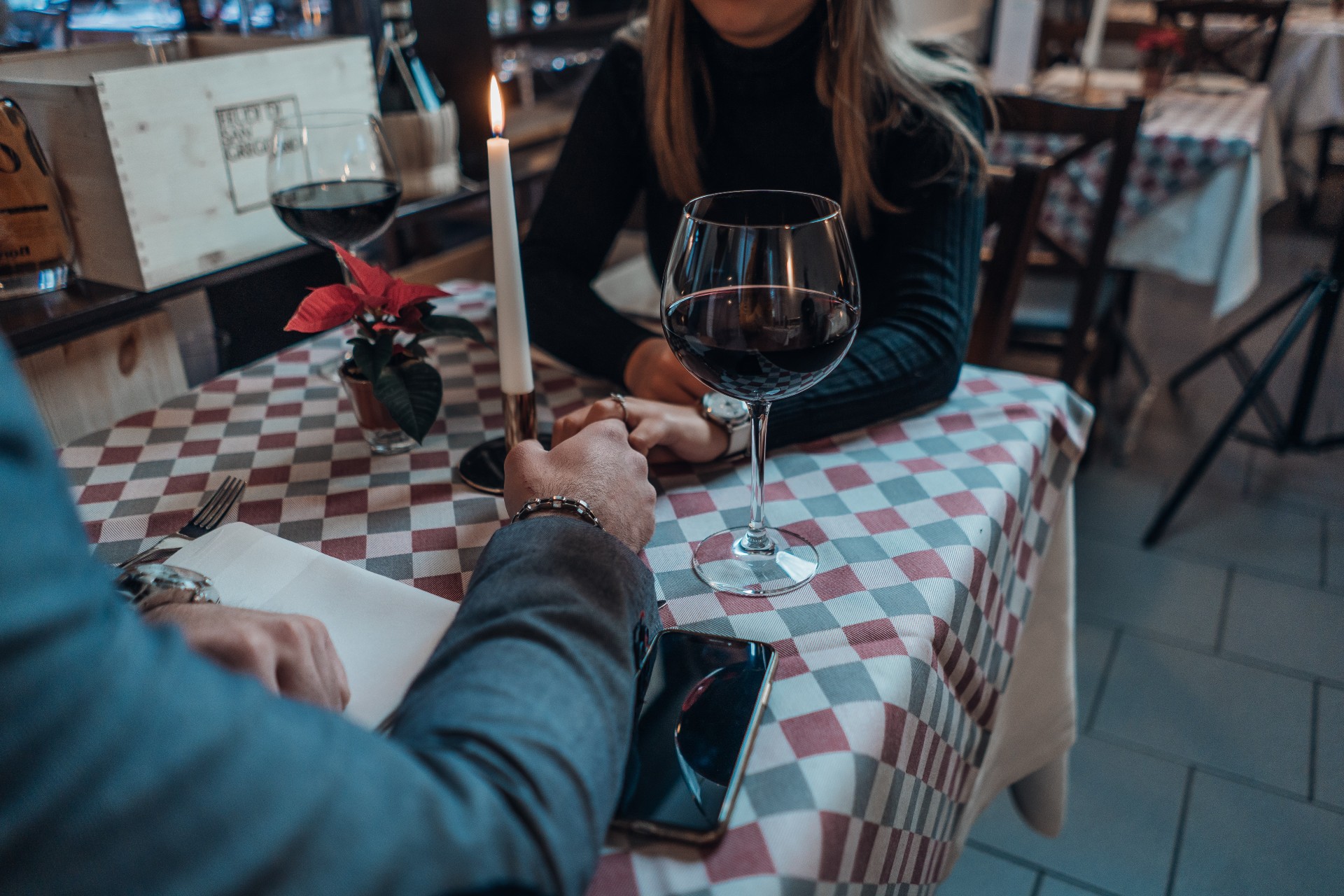 Photo by René Ranisch on Unsplash

Dating has always been a crucial part of our lives. People used to meet their significant others, date, and get married using various means of communication. Online dating has become so trusted that it now is far from controversial.

Dating goes back to the times when Edison hadn’t even turned the light bulb on. Unsurprisingly, humans have managed to find appropriate means of communication for dating purposes in every era. Like in online dating, they introduced themselves in short dating profiles.

One of the oldest dating formats was called a personal ad. It is quite self-explanatory: eligible single men used to run their own, personalized ads in an attempt to find suitable wives. The historian H.G. Cocks notes, that it dates back to as early as 1695 in the United Kingdom. One of the early examples is an ad of a 30-year-old British bachelor looking for a wife.

Ads As a Safe Space For Gay Men

Homosexuality was outlawed in most parts of the world for centuries. Even in now-progressive nations, gay people faced imprisonment and sometimes even the death penalty. Still, there were many gathering spots and social clubs, where gay men met their partners. Sadly, such places had one big downside: they were known to many, including the authorities. As a result, they were often raided.

Under such circumstances, gay men had a safe opportunity of finding romantic partners via personal ads. Many of them used ‘code words’ that were associated with homosexuality hoping to attract a compatible person. Due to their popularity among gay men for centuries, we can assume that this method did work and serve its purpose.

Women were kept away from the dating scene for a long time. Men were supposed to publish the ads. Women were only allowed to respond to them. This would change in 1727 when Englishwoman Helen Morrison decided enough was enough. She became the first woman to openly publish a personal ad with the purpose of finding a partner. It didn’t go without any incidents. The news resulted in a backlash, since women still fought for equality.

Print media became a big thing along with the thriving era of industrialization. Everyone wanted to read papers. Daily papers soon became dating hubs. Men and women would publish their ads in papers under the special column for bachelors and bachelorettes.

Unfortunately, the wide presence and popularity of newspapers resulted in one negative outcome: scammers. Some people wanted to gain personal profits in the industry of paper-dating. Scammers put ‘fake profiles’ into the dating sections of the papers.

The invention of the television served as a big jump for the dating industry. People now got the opportunity to show themselves ‘in action’. Ads featuring single men and women started appearing soon, followed by a number of dedicated dating channels. Such networks aired dating ads for the entire day.

Before we got onto the mobile apps, the websites were used to find perfect matches. Then the ‘swiping’ feature in the apps caused a major shift.

Online dating seems quite different from all the other methods we've discussed. Yet, in reality, every single change in the way people date helped shape online dating as we know it today. It is fair to say that this field has gone through a lot of changes. With so many technological advancements, we can only imagine what dating means will be invented.